The five senses that you rely on to supply you with information about your environment are well associated with the Chakras.

According to some systems, the Root Chakra is linked to smell, the Sacral to taste, the Stomach to sight, the Heart to touch and the Throat to hearing. Our sixth sense, or psychic ability and intuition, is also associated with a Chakra, the Third Eye. The Crown Chakra is not associated with a sense, but is the centre of consciousness which processes the combined input of all the other Chakras.

You can calm or stimulate your Chakra by using its sense. For example, to stimulate a Stomach Chakra spend time studying symbols and visualising complex images, whereas to calm it, you might focus on meditating on an empty space, such as a blank wall.

Here are some possible explanations for the Chakra and sense associations.

Connected to smell because of this Chakra's link with sexual instinct. Pheromones are believed to cause sexual attraction and these are transmitted through this sense.

This Chakra is linked to water, and you use saliva - a water-based digestive juice - to bring out the taste of food in the mouth.

The Stomach Chakra is linked to fire, which produced light that allows you to see.

The Heart Chakra is connected to the minor Chakra in the palm which is used for 'touch' healing.

This Chakra is placed near the human vocal organs.

There are some simple exercises that you can perform to stimulate your Chakras by exercising the senses with which they are associated.

The knowledge of the Chakras we have today originates from a variety of sources. Reference to the Chakras has been recorded in ancient documents throughout the world, from Tibet to North America and to countries in Europe and Africa. Given that there are so many sources of information it is not surprising that different ideas concerning the Chakras has developed. These ideas are usually a matter of interpretation and depend on which sources are used. They are not viewed as inconsistencies, but serve to deepen your overall insight into the subject. If there is more than a single interpretation of a Chakra you will find it mentioned in these individual Chakra boxes.

The sense of smell is known as the strongest evoker of memory, bringing long-forgotten images back to us. Use a range of aromatherapy oils, joss or incense fragrances to tantalise your Root Chakra. 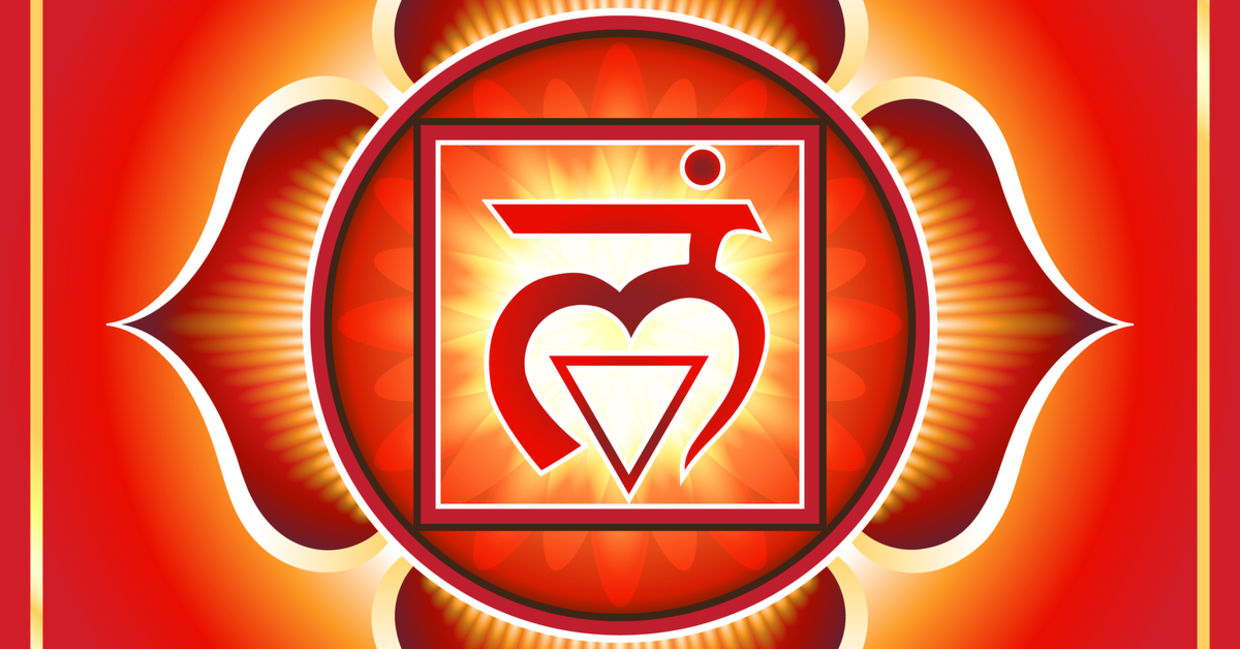 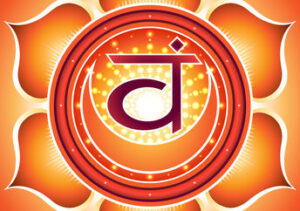 To stimulate your sight try contemplating objects such as mandalas and yantras (sacred art). Try studying an object such as a crystal or flower in great details and then seeing if you can visualise it in your minds eye. 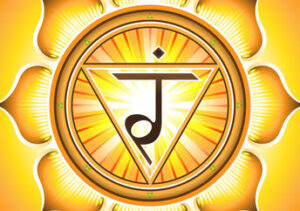 Practise massage, concentrating on gentle strokes such as effleurage to stimulate both you and the recipient. Feel the energy you 'touch' when you make physical contact with another person's skin. 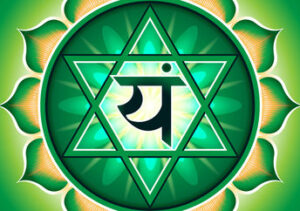 To stimulate your sense of hearing try listening to ambient or melodic music. Singing along to songs you like and making up chants are also good ideas To calm the Chakra enjoy the serene quality of silence. 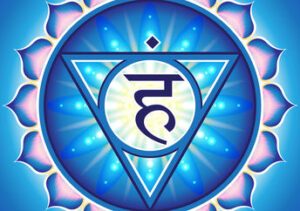 To stimulate your ESP or sixth sense, practise skills which require your intuition. Divination, Tarot cards, runes or scrying in a bowl of water or crystal ball are all good for this. 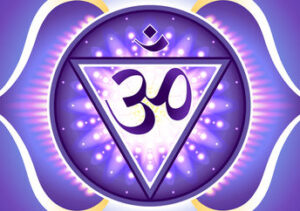 The Crown Chakra is not related to a specific sense, but is responsible for processing all of the information that comes from the other Chakras. It represents the highest state of Chakra development possible. 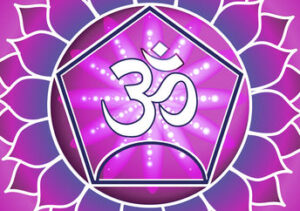