Zesty lemon is a top note oil with a refreshing citrus scent. It imparts a feeling of health and wellbeing, lifts the spirits, stimulates the body and cleanses the home. Lemon is a versatile scent that blends well with most other essential oils and gives a lift to heavier aromas. 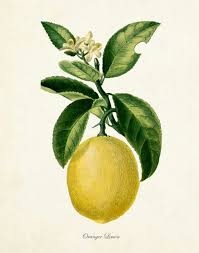 Lemon oil has a short shelf life. Purchase it in small quantities and try to use it within three months.

Lemon oil is composed of monoterpenes with traces of aldehydes , and furocoumarins.

Monoterpenes are responsible for lemon oil's antiseptic and stimulating actions. They also provide its expectorant and decongestant properties. The principle monoterpene is limonene, which makes up approximately 70% of lemon oil.

Aldehydes such a citral and geranial give lemon its light, yet sharp odour. Citral can be a powerful irritant, but in lemon oil its potent bite is quenched by limonene.

Lemon oil contains tiny but active quantities of furocoumarins, which can cause sensitivity to sunlight. To avoid any adverse skin reactions do not use the oil before sunbathing.

Lemon is a very versatile oil with uses ranging from an invigorating massage blend to a refreshing steam inhalation. It was even used as an ingredient in medieval lucky charms. 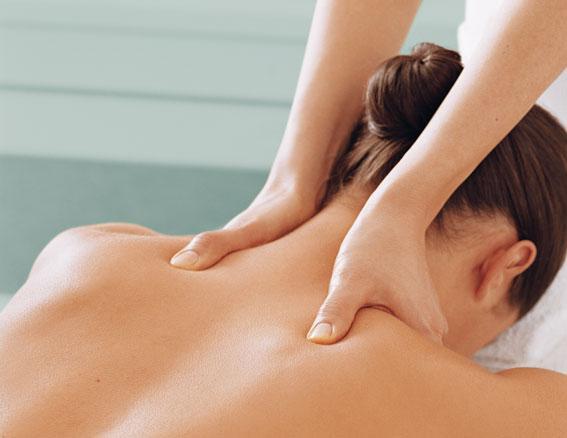 Lemon oil stimulates the circulation, making it an ideal massage oil for people who suffer from high blood pressure and who are at risk of heart disease.
Add a few drops of yarrow to your lemon oil. This massage blend will help make the blood more fluidic.
Add a drop of lavender or chamomile to the blend, so the recipient can benefit from their relaxing scents.

Due to its high content of vitamin C, lemon was used on English shops for centuries to prevent sailors from getting scurvy.

Rinsing your hair with lemon juice has long been believed to act as a natural highlighter, making blonde tresses become even lighter an more golden.

For thousands of years, sponges doused in lemon juice have been used by women as a barrier contraceptive.

In Mediterranean countries, such as Spain, lemon was viewed as a wondrous 'cure all', particularly for fighting off infectious illnesses.

Lemon oil contains many active ingredients that help combat colds and infections, which is why it is often used to flavour cough sweets and medicines.
Use lemon oil in any of the following blends at the first sign of a cold. 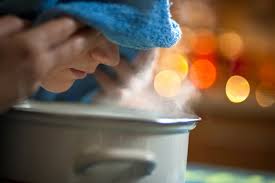 In a steam inhalation use:
2 drops lemon
2 drops cinnamon
The antiviral action of the steam infused with oils will stop many infections before they can take a real hold.

Eucalyptus helps to clear congestion, and the rosemary, and lavender will fight germs and cool feverish shivers.

Use the following blends in a vaporiser or scented candle or mix with 50ml water for a homemade room freshener or deodorising body spray:
2 drops lemon
2 drops lavender
2 drops bergamot
2 drops geranium

Lemon's stimulating properties tighten up lines on older skin - especially when combined with oils such as myrrh and frankincense.