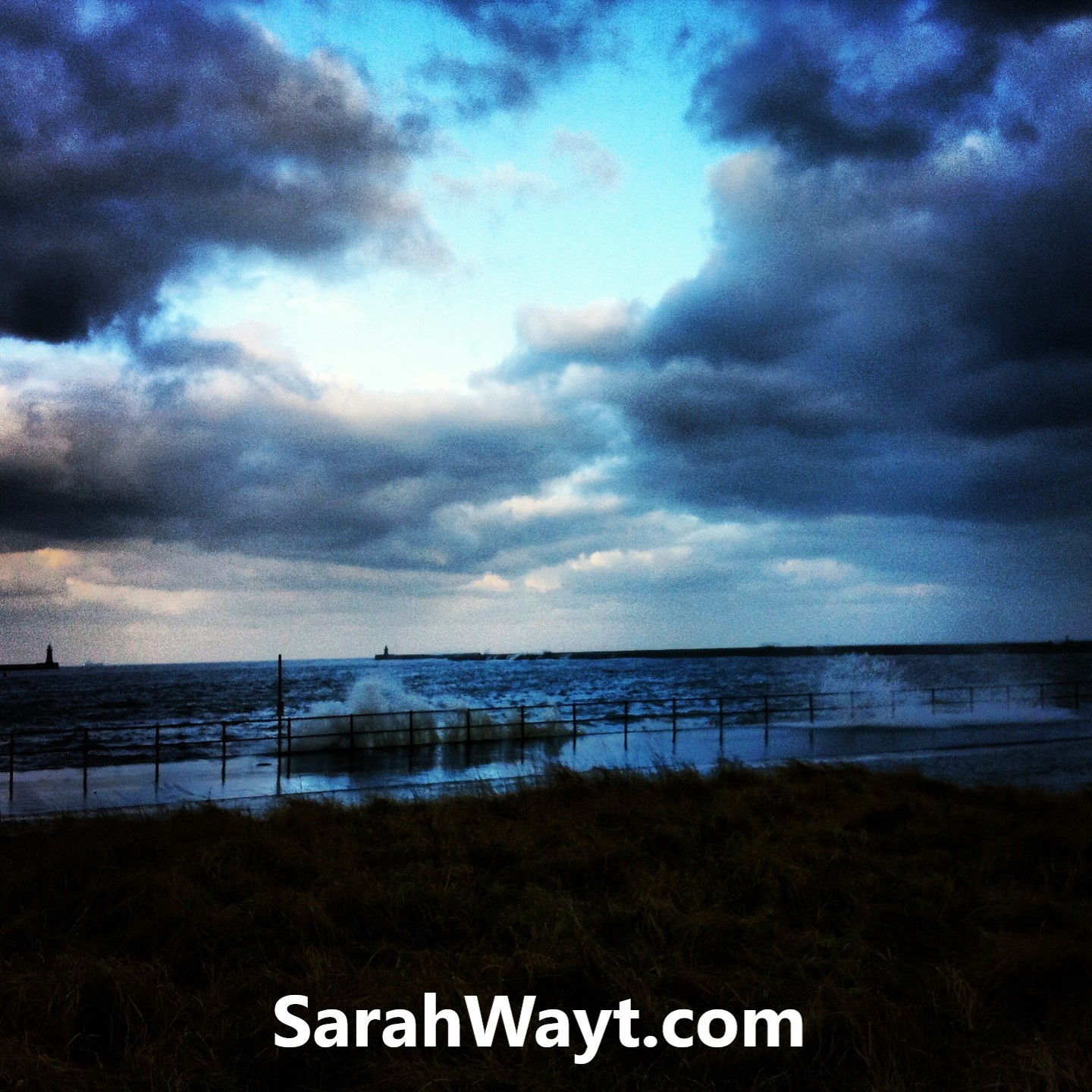 As I concentrated on my breath I could see in my minds eye a black bird flying before me.

From out of the space around me, the by now familiar soot-like substance began to gather and swirl around. It appeared to be taking the shape of a serpent as it snaked about in front of me. Twisting and turning, it chased the bird which darted up away from my view.

Fearful for the bird I looked down to see the serpent move around below me and come forward with a swift movement. Before I knew it, I had been whisked up by it, carried upon it's back as it flew with lightening speed towards the bird.

The swirling soot began to fill the space around me, like dark clouds gathering which were choking and constricting my breath. We shot higher and higher through the soot in pursuit of the bird. A never ending chase from in which I thought my breath would never return.

And then, we broke through the sooty cloud into a clear expanse just as the serpent opened it's mouth and swallowed the bird whole. The sense of sorrow I felt for the serpent winning the great chase was immense. At that point I was aware I was falling, fast, sinking into the bottomless below.

All at once I was back in my chair, shaken by the experience and still holding the sorrow I felt from the loss of the bird. As I glanced up, I could see the serpent snaking it's way through the ether closer and closer. I opened my mouth to let out a shout, and as I did the serpent shot down, entering my vocal cavity and snaking it's way into my system.

I struggled to compose myself as it filled me from within, fighting with me to be heard with my voice. It was as though it wanted control of my vocal cords, to speak in some way, to shout and scream through me for all to hear.

I fought for control, and in doing so felt like I grabbed the serpent and shook it away from my throat deep into my belly. My grip became dislodged and an inner struggle began. Firstly, my grabbing hold of the serpent and throwing it against my insides. Then it grabbing hold of me in retaliation, throwing me back against the internal sinew of my cavities within. Back and forth we fought in a endless dance for control of my body. Each twisting blow bruising my insides with such force I felt I may never recover.

Then a serenity came upon me, as though I realised that the more I fought the stronger it became. I opened my arms and welcomed the sooty form into my heart, where it curled up and came to rest. I imagined it as an unruly child, fighting for attention.

As my energy shifted into one of mothering love, the serpent curled up and sat in my lap, breathing heavily from its battle. I soothed it with an unknown heart song and rhythmically stroked its heaving form. With each stroke the serpent shrank, becoming smaller and smaller, until it had calmed so much it disappeared from view.

I had quelled the beast, I had met it with love, I had calmed its heaving breath, taking it into myself as a mother would comfort a child. The battle had gone, the sorrow had lifted and I felt at one with myself once more.