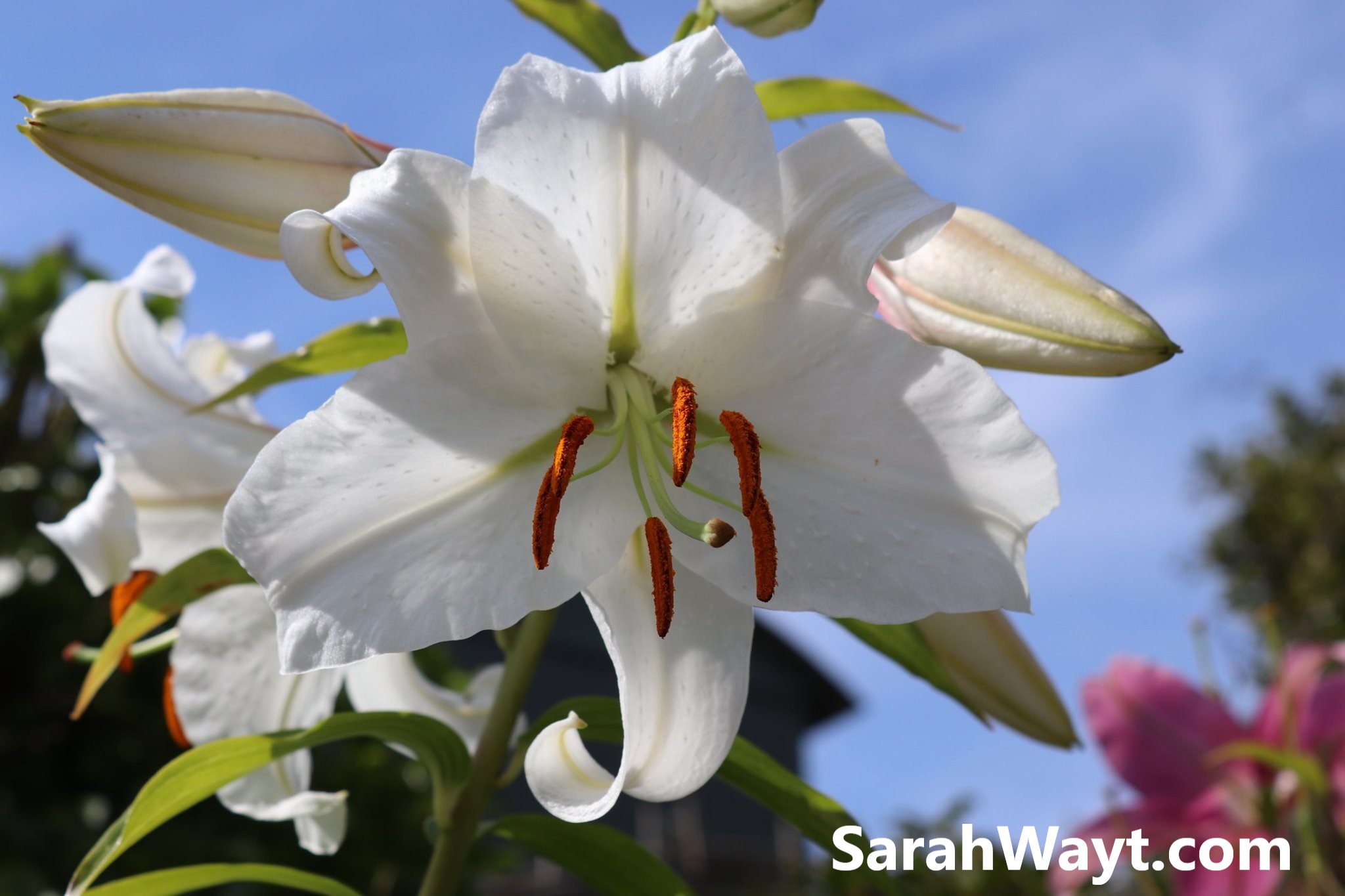 As we sat with the full face of the Moon shining down, I became aware of a gathering of souls coming towards the entrance to the bandstand.

They moved forward, filing into the space one by one, a whole multitude of shadows walking to the centre, acknowledging us and then taking seats beside us. One by one they came, saying "we're here" as they sat and rested in the circle.

I wondered if we knew them, if they were a part of us. And then, with a burst of emotion, I realised they were our ancestors coming to cement our experience of all the full Moon had to offer.

Once settled in their places the floor of the bandstand began to move. Beginning at the centre of the circle, water began to swirl around. The pool grew in the Moonlight until it filled the ground, coming to rest just before our feet.

The Moons light concentrated at the centre of this clockwise swirling form, growing in brightness as something began to take shape at the heart. A flower bud lifted from the middle, glowing white and pulsating with life. It lifted and grew larger with its white petals closed tightly.

All of a sudden, with a burst of energy and a flash of Moonlight the bud opened to reveal a beautiful Lily. The purity of its petals as they reached out to all who gathered was matched only by the amazing fragrance that filled the air.

As the aroma sifted through my senses I became light headed with the exotic nature of this amazing flower. A perfect image of Moonlights grace as it sat in the centre of our gathering.

Then, as the town hall clock struck its chime for the hour, we returned to the present as the spirits, water, and flower, faded into the night.

If you would like to join in with future Full Moon meditations, you can find details here.