The Chakra system represents the energies of the physical body, the emotions, the intellect and the spirit. The positive qualities ascribed to the different Chakras such as love, intuition, and courage are also attributed to Hindu deities. By learning about the different deities associated with the Chakras, you can discover how to promote their positive qualities, using them in your life to bring you one step closer on the path of enlightenment.

To contact your Chakra deity you should meditate on the image of the deity and try to visualise it in your  mind. This is best done by building the image up, adding the details as you concentrate. Here is a meditation that will help you create a relationship with your deity.

Discover the gods that are most linked with the Chakras and find out how to tap into their divine energies to bring about harmony to your Chakra system.

The gods and goddesses are usually paired as couples. This is sometimes extended so a god may have different goddesses as wives to represent his different aspects, and vice-versa for the goddesses. The most popular of the gods are Brahma (the Creator), Vishnu (the Sustainer), Shiva (the Destroyer), Krishna and Gamesh and the most popular goddesses are Kali, Lakshmi, Parvati and Sarasvati. Each Chakra is infused with energy from the male god and the energy from their female consorts, a force known as Shakti.

Ganesh is the elephant god who removes all obstacles. The goddess is expressed as Dakini Shakti, which is also the source of kundalini, the fire serpent of creative energy that represents your drive. 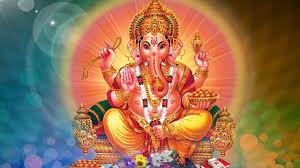 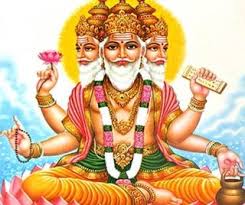 Rakini Shakti is the aspect of the goddess ruling the Sacral Chakra, embodying self-expression.

Vishnu is the great preserver and peace bringer who brings positive emotions through the Stomach Chakra. Lakini Shakti is the aspect of the goddess ruling the Chakra and embodies the principles of independence. 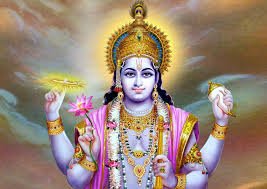 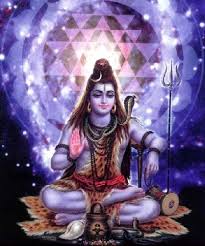 Rudra is the unpredictable god of the weather who brings sudden change and exerts his power over the Heart Chakra.

Isvara, an aspect of Shiva as ruler of the universe, is the presiding god of the Throat Chakra.

Shakini Shakti is the female influence and she bestows the higher powers of memory, intuition and will. 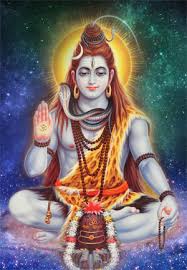 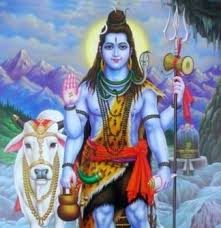 Paramashiva is an aspect of Shiva as the supreme self, the highest development of humanity before uniting with the divine in the Crown Chakra. Hakini Shakti is the aspect of the goddess ruling the Third Eye Chakra and she dispels fear and grants boons, bringing an awareness of unity.

Shiva resides in the Crown Chakra as the bringer of liberation and ecstasy.

Maha Shakti is the goddess aspect and becomes Kundalini Shakti in her highest form as she unites with Shiva. 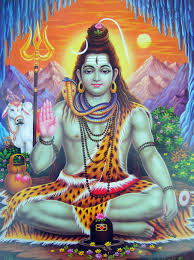