Prior to the Zodiac the night sky was mapped by star lists and astrolabes, which were drawn to show which stars were visible and to identify their paths across the heavens

Today's Zodiac Wheel appeared around the 6th century BC and is thought to be a Babylonian invention, though Greek sources suggest a parallel development in Greece. The Zodiac was preceded by star lists and astrolabes, the latter of which arranged the stars into three paths. This was then divided into 12, identifying the months of the year with the rising of particular stars.

Astrolabes were ancient astronomical instruments for recording the position and movement of the Sun and stars.

Advances in astronomy created a need for better systems of measurement, which saw the introduction of the Zodiac signs. The 12 monthly divisions of the astrolabes were placed within a 360° circle and each sign measured 30°, although the constellations they were named after varied considerably.
After much overlap in sign usage, the equally-defined Zodiac was firmly established and widely accepted as a more accurate way of recording time. 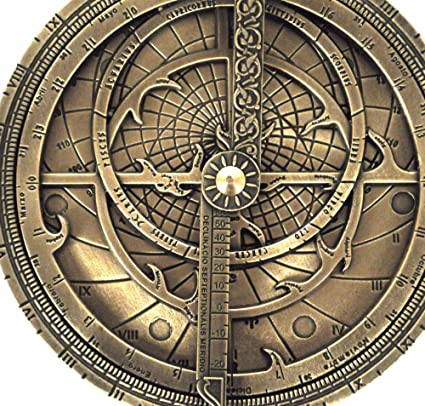 What is suggested as the 13th sign of the Zodiac, and often given to discredit astrology, is the constellation of Ophicuchus. This star cluster intersects the ecliptic, the line of the Sun's path across the sky, and occupies more space along this line than the constellation of Scorpio.

There are 13 recognised constellations that cross the ecliptic, but the signs are not the same as the constellations, they are simply named after them. Why the ancients choose to name the 8th sign after Scorpio rather than the larger Ophicuchus remains a mystery.

Another so-called 13th sign is that of Arachne. This was a hoax by writer John Sladek, featured in his book 'Arachne Rising' under the pseudonym James Vogh. Some astrologers still use this fictional sign, however. 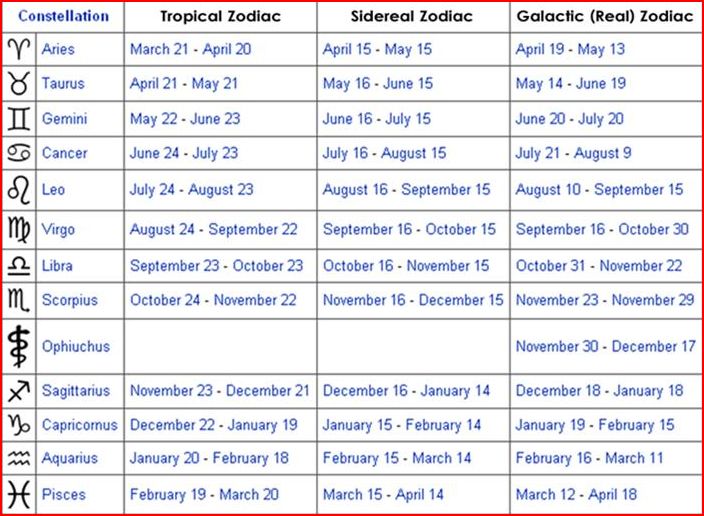 Western astrology tends to adhere to the Tropical Zodiac, but the system mainly used by Indian astrologers is called Vedic or Jyotish astrology. This is based on the Sidereal Zodiac, calculated from where the constellations are physically located when viewed from Earth.
The two Zodiacs were originally the same, differing only by the methodology used.

The Tropical Zodiac was based on the Sun entering the first degree of Aries on the first day of spring, whereas the Sidereal zodiac begins when the Sun aligns with a fixed star in the constellation of Aries.

Owing to the precession, through the passage of thousands of years, the view of the constellations from Earth has changed. Currently, the difference between the Tropical Zodiac and Sidereal Zodiac is about 23°. To find the positions of your planets in the Sidereal Zodiac you need to subtract this from their tropical position. As there is no agreement to the exact location of the start of the Sidereal Zodiac, it is calculated backwards from the Vernal Point.

The origin of the creatures of the Zodiac

Many astrology students believe that the Zodiacal creatures were originally conceived by ancient people watching the night skies and tracing the stars in the form of animals and birds across the heavens. Yet often constellations are named after animals that they bear no resemblance to. It seems more likely, therefore, that the creatures assigned to the 12 signs are symbolic of the qualities of the sign. 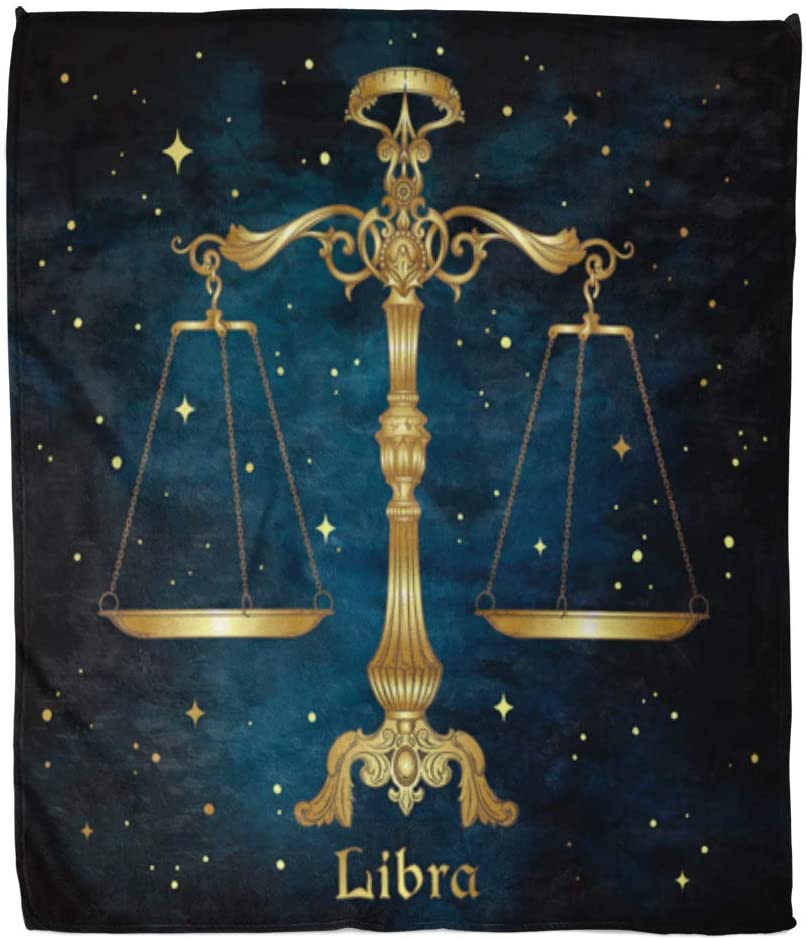 As an example, Cancer is represented by a crab, a creature of the land and sea, which aptly represents the characteristics of the sign: Cancerians are notably practical and grounded (land) and also very emotional (sea).

Modern astrology employs the use of the most generally accepted symbols for the signs, although in the past different images have been used.

Virgo is sometimes symbolised by a harp or vase of flowers. Scorpio is sometimes given as a phoenix. And Aries was represented by the head of a goose in Ancient Egypt. In areas of the world where icons were frowned upon, people chose not to illustrate the signs.

The selection of constellations for the Zodiac 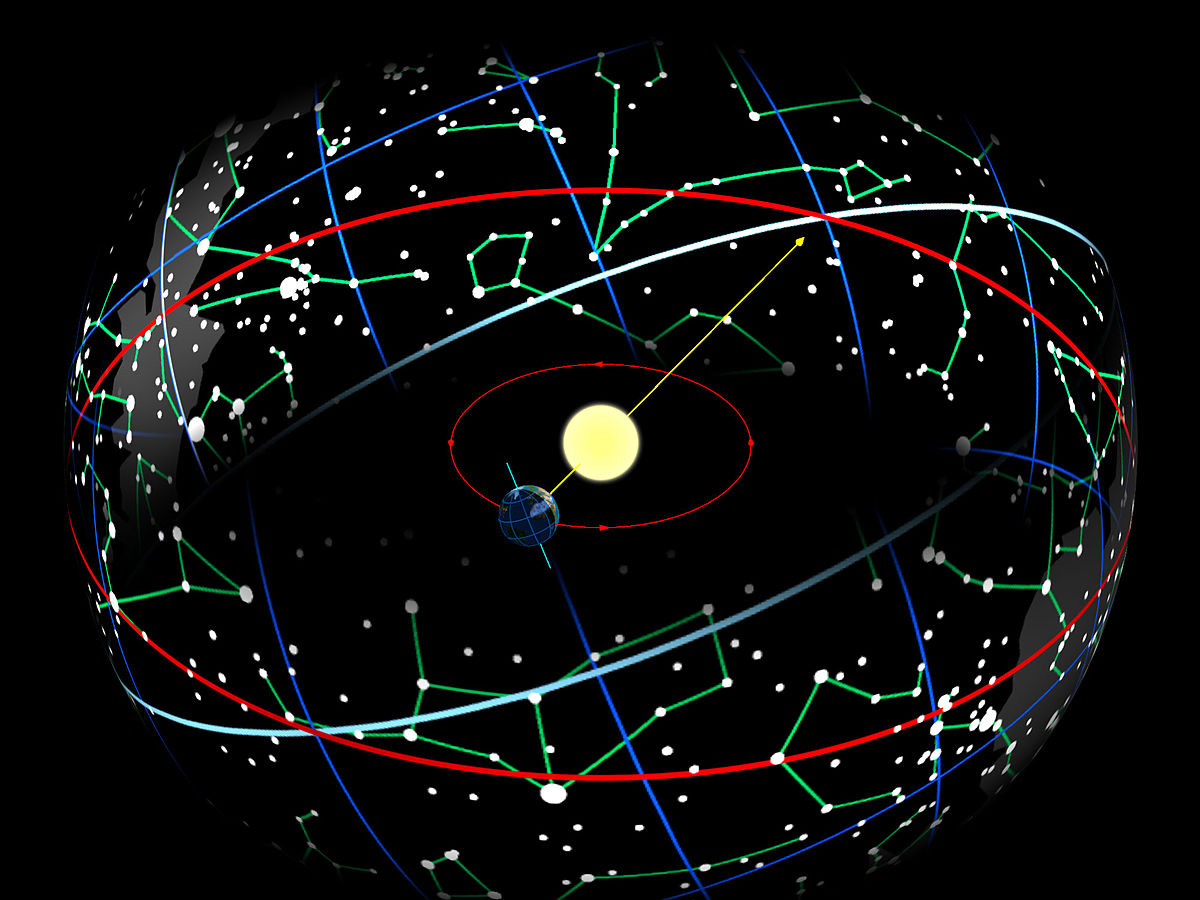 Ancient Assyrian texts specified a total of 18 constellations, which includes the 12 in use today and six star clusters later amalgamated in the development of the equally-spaced Zodiac.
Interestingly, many cultures have long regarded the number 12 as sacred, although this is not given as a reason for the 12 constellations of the Zodiac.

No one knows why the particular 12 constellations chosen to name the Zodiac signs were selected. It has been suggested that the Zodiacal constellations weren't sketched out by ancient astronomers in one lot. Instead, they were defined over thousands of years in three sets of four constellations that correspond to where the Sun lay at the equinoxes and solstices. The first four star groupings to be defined were Gemini, Virgo, Sagittarius, and Pisces.

After almost 3000 years, the initial four were eventually joined by four new ones that marked the new solstice and equinox points, and the process continued until all 12 Zodiac signs used today were accumulated.