Astrology is the ancient art of reading our destiny through the position of the stars and planets. You can use it to understand your inner drives, actions, and desires.

Astrology has been popular for centuries as a way of analysing situations, predicting the future and understanding not only yourself, but also your friends and family.

Astrology is based on the belief that as the Sun, Moon, stars, and planets move through the sky, their changing patterns reflect changes in your life. On any given day, observation of the celestial bodies can reveal what is likely to happen to you.

You know that when the sun sets it will rise again, bringing with it warmth and light. Astrologers believe that it is also possible to predict the effect it will have on your health and happiness.

The position of the Sun affects whether it is day or night, summer or winter. The Moon affects the tides of rivers and oceans. Many people believe they have a more subtle affect on life. Astrology explores what these effects are - enabling you to predict how you'll behave in certain situations and what will happen to you in the future. 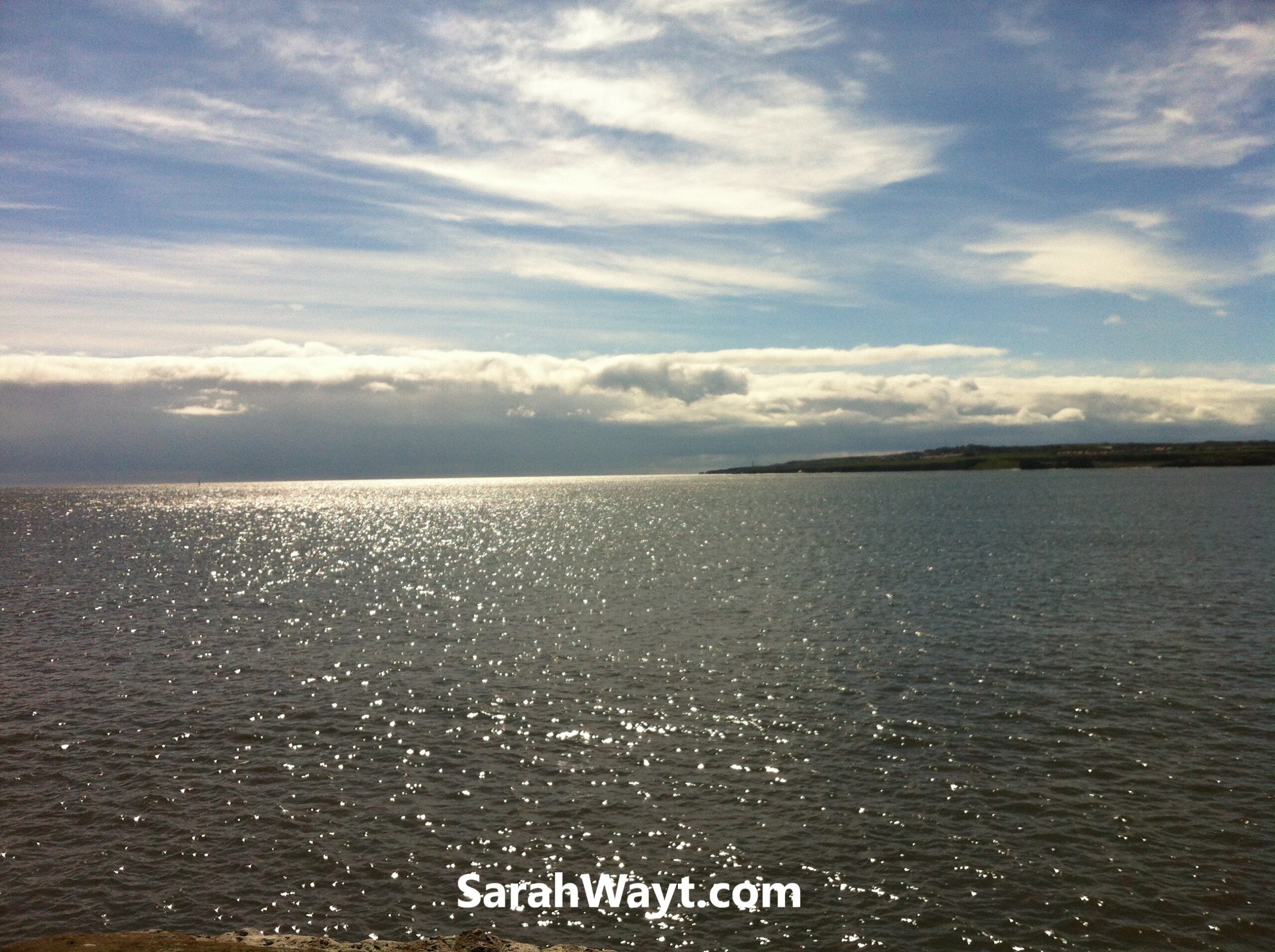 Earth, the planets, and the Zodiac constellations

The 12 signs of the Zodiac are, in fact, simply a device used by astronomers to divide the sky into 12 equal sections. Imagine the universe as a pie, with the Sun at its centre, that has been cut into 12 equal slices. Each Zodiac sign is the brightest constellation of stars on a particular slice of pie.

Knowing which segment of the sky each planet is in on any given day is key to understanding astrology.

Your movement in the sky

As you look up at the sky from the surface of the Earth, the Sun, Moon, planets, and Zodiac constellations appear to be circling around you. In fact, the Earth is moving and the stars remain stationary, but astrologers stick to the convention of placing you at the centre when drawing up astrological charts.
Seize your destiny
You can reproduce the position and movement of the planets in diagrams you can then analyse called birth charts.

As Earth and the planets are constantly moving, their position at the moment of your birth is unique to you.

The most important influence the planets and stars have ever had on you was at the moment of your birth. Where they were in relation to one another at this moment affects your personality, your reactions, and your desires for the rest of your life. It determines which of the planets affects you strongly, and will suggest how and when you will make important decisions throughout your life.