Crystals are formed by the combination, in varying conditions, of different physical elements, such as metals, non-metals (for example sulphur) and gases (for example, hydrogen). Some stones require the great heat generated by volcanoes or deep thermal currents to bond their molecular make-up. Others may be formed by pressure, such as diamonds, which are created when extreme pressure is applied to coal.

Formed by the elements

The effects of the four elements of air, fire, water, and earth can be seen in all those formation processes. the heat generated by fire, the pressure from the earth and the chemical reactions used to absorb hydrogen and oxygen from the air and water all show the four elements in action to produce the right ingredients and conditions for the creation of crystals.

Ether is another name for 'spirit' and ether is also through of as the fifth element. It is the invisible essence that bonds the other four elements together. Ether is the life force and consciousness that pervades and energises all living things. According to ancient beliefs, without the energy provided by the fifth element matter would simply be inert.

The effect of ether in all living things is growth and development. This is clearly visible in animals and trees, but not so immediately apparent in crystals. Crystals do grow with time, however, and have similar measurable energy fields (auras to animals and plants

It is also thought that the essence of ether produces an innate 'sense of time' and, interestingly, certain crystals are used for this purpose, such as diamonds in watches and quartz crystals to modulate radio signals.

The Elements in Crystals

Most crystals can be categorised into a specific element group: water, earth, fire or air. This helps you to recognise and use the qualities and powers of particular stones.

The evaporation or the depositing of water is a component in the formation of many crystals, including stalactites and stalagmites. Water also achieve balance by finding its appropriate state as a gas, liquid or solid ice. Therefore, water crystals help balance your emotions and influence your dreams by shifting ideas between the conscious and unconscious mind. 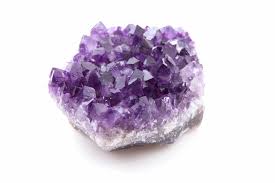 The influence of air may seem less obvious as its effect often occur invisibly, but the nature of this element is of great importance to some crystals. The most obvious influence of air is in filling spaces, such as bubbles in crystals or the hollows in geodes. Air also supplies elements needed for chemical reactions to occur during crystal formation. As the element of the mind, clarity and knowledge, air also fills you with ideas. Airy crystals help you to formulate concepts and plans, focus your thoughts and make decisions. 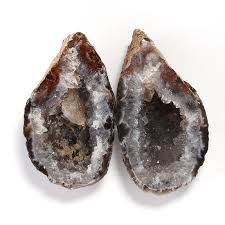 The most obvious elemental link for crystals is with the earth, in which they are found. Crystals are formed over millions of years and so particularly earth crystals are very good for developing patience and perseverance, which they have shown in their creation. They provide you with the stability to remain grounded in your goals. 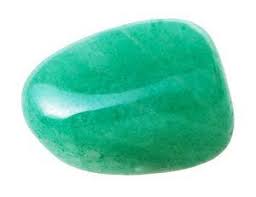 The transformational influence of fire is of great importance to crystals. For example, citrine quartz is formed when heat is applied to amethyst and the tremendous temperatures of volcanoes create obsidian. Fire can be a destructive force, but the effect of this element is also to change things. This transformative energy can be harnessed i fiery crystals to create positive changes in your life, through meditation and magical ritual. 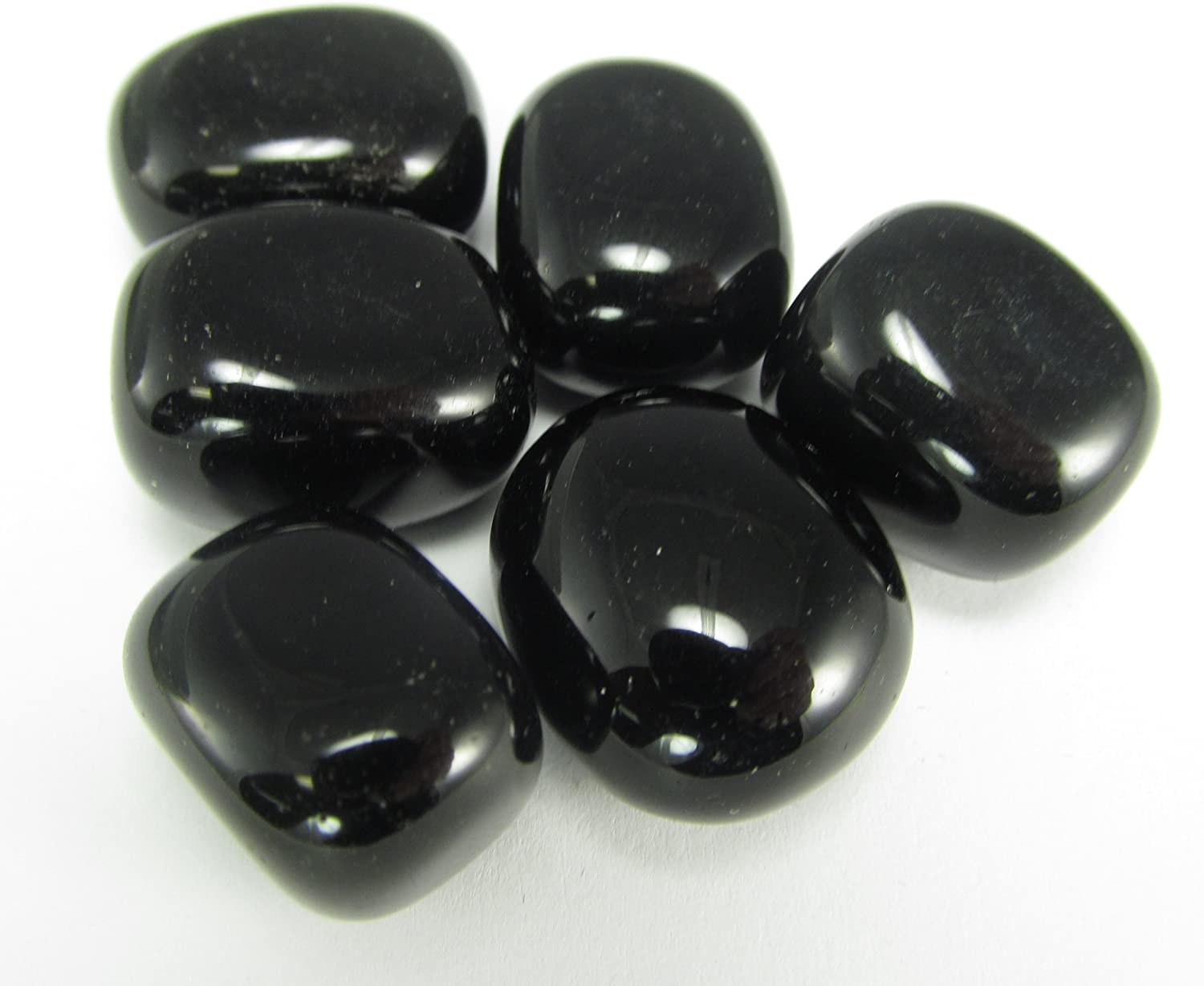