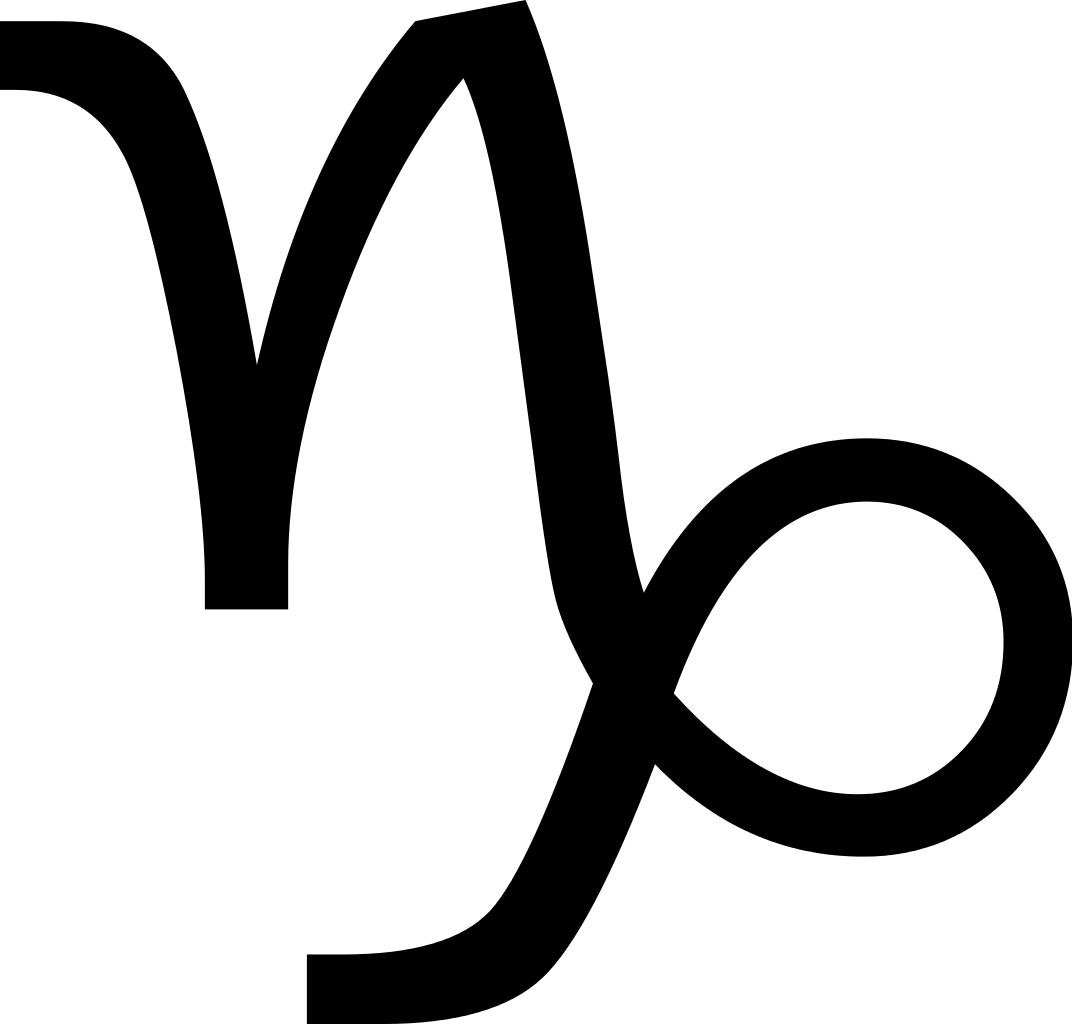 The Saturn symbol is composed of two design elements. The top cross, which is symbolic of the culmination of matter as well as the function of a intense focus. The second component is a crescent element which signifies receptivity.

the symbolism of the planet Saturn addresses themes of death. Note that in the archetype of death, this personification carries the sickle to acknowledge the opportune moment of harvesting current life. This theme of harvesting joins with the Saturn symbol meaning of recycling old to new as a component of transformation brought about from hardening, strengthening and staunch willpower.

The basis and foundation of all the elements is the Earth. Earth is the element of stability, foundations and of the body. Earth is the realm of wisdom, knowledge, strength, growth and prosperity bringing a sense of duty, responsibility and reliability

The role of the cardinal quality is to push forward, be first, initiate. In Cancer cardinal leads by the heart, and casts a palpable emotional force that pushes into new territory, but does it sideways like the crab. Cardinal shows the way, instigates, ready to forge ahead with plans, and attract those that can support their efforts. Cardinal qualities denote leadership, and the tendency to be outgoing through being engaged with the world in a dynamic way.