Tea tree oil is a remarkable healing agent, and one of the most thoroughly researched of all the essential oils. Tea trees belong to the genus Melaleuca, and the trees in this genus are commonly known as paperbarks or honey myrtles. 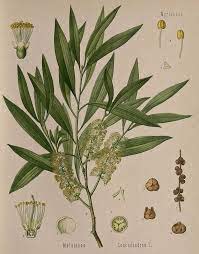 There are many species including M. leucadendron, the weeping tea tree from which cajuput essential oil is produced, M. viridifloram producing niaouli oil, and M. alternifolia, which yields tea tree (or ti-tree) oil. Although all three of these oils share similar properties, tea tree is the most favoured by aromatherapists an manufacturers of natural antiseptic creams, spot-clearing lotions, toothpastes and shampoos. It has superior healing properties, and is less likely to irritate sensitive skin.

Native to the state of New South Wales in Australia, M. alternifolia is a small shrubby tree, growing up to 7m in height. It has narrow leaves and bears cream bottle-brush-like flowers in the spring. Its paper-like bark peels easily from the trunk, and it was once used extensively by aboriginal peoples to make small canoes, knife sheaths, and thatch. The common name was coined in the 1770's when Captain Cook and the crew of The Endeavour used the leaves as a substitute for ordinary tea, describing the beverage as 'spicy and refreshing'.

For many years, however, tea trees were hacked and burned by New South Wales dairy farmers who discovered that nothing less than grubbing out the extensive root systems would prevent regeneration of the branches and leaves. Yet, while settlers battled to destroy every tea tree in sight, they were always willing to use the crushed leaves in poultices to heal infected wounds. The tree's recuperative powers are astonishing, however, and trees which were cut to nothing but a stump are flourishing again. Today these hardy, disease-resistant trees are cultivated in plantations for production of the highly-prized essential oil.

Captured by steam distillation of the leaves, tea tree oil is virtually colourless, though it sometimes has a tinge of green. Its strong, rather medicinal aroma is reminiscent of cypress, cardamom and camphor combined. The effect of the odour is generally perceived as warming and stimulating. 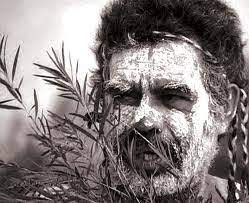 Our knowledge of the properties and uses of tea tree is based on a long history of use by the Bundjalong Aborigines. From the 1790s onwards, the first European settlers who colonised the area around the Clarence and Richmond Rivers learned how to use the leaves for healing.

They learned about inhalations for respiratory ailments, and poultices, infusions and ointments for infected wounds. Often the leaves were simply picked from the tree and chewed - for example, as a remedy for intestinal parasites. Since the Australian aboriginal people had no knowledge of distillation, they didn't use the essential oil.

Tea tree oil did not reach the attention of the medical establishment until 1930 when the Medical Journal of Australia commented that the oil 'dissolves pus and promotes the rapid healing of wounds, but without apparent damage to the tissues'. This was something new, for most other antiseptics (even in lesser strength) were known to damage the skin. In 1936, the same journal reported that a severe case of gangrene had been successfully treated with tea tree oil.

During WWII, tea tree was issued in first-aid kits to military units in tropical regions. Unfortunately, demand eventually outstripped supply and synthetic antiseptics were substituted. This, coupled with the post-war promotion of antibiotic drugs, led to a decline in interest in tea tree oil. By the 1970s, however, the oil was once again the subject of scientific research when it was cited as a highly effective treatment for athlete's foot, ringworm and other fungal infections of the skin. More recently, studies have been conducted featuring tea tree oil in the treatment of vaginal thrush. The diluted oil was incorporated into pessaries for insertion into the vagina once nightly. In most cases, the treatment was highly effective after about 30 days.

Tea tree has been used successfully in the treatment of many other conditions, including genital herpes (including antiviral activity), infections of the throat, respiratory tract and sinuses, mouth ulcers, infected gums, acne, dandruff and burns. The oil is also believed to be an immuno-stimulant capable of helping the body fight infections.

Aromatherapists recommend tea tree baths, to help restore a depleted nervous system, especially in people who are more susceptible than average to every passing infection. As well as its remarkable anti-infective properties, the oil reputedly neutralises the deadly venom of the funnel web spider. 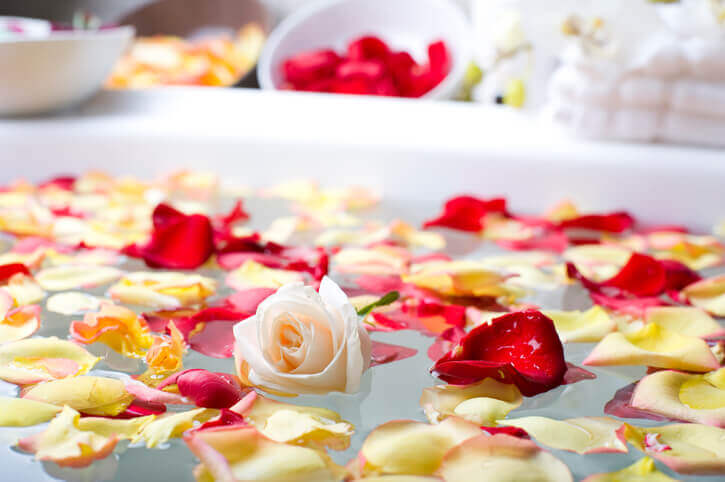 All in all, tea tree is undoubtedly one of the most exciting oils to be studied this century.

Although tea tree is generally regarded as non-toxic and non-irritant, where are increasing numbers of reports of minor skin irritation resulting from its prolonged use. This irritation may be caused by using oil of a low grade. While neat tea tree oil may be applied to individual spots or boils, it should never be applied to larger areas of skin. For most purposes, the oil should be diluted before use (e.g. 1-2 drops pure tea tree in 1tsp carrier oil). Irritation may also result from applying an aged or incorrectly stored oil, which has become oxidised. Once oxidise, the oil develops harmful peroxides what can trigger skin rashes. It's vital to purchase the oil from a reputable supplier who has a fast turnover of stock. Store in a cool, dry, dark place (not the bathroom) and use within 12 months of opening.