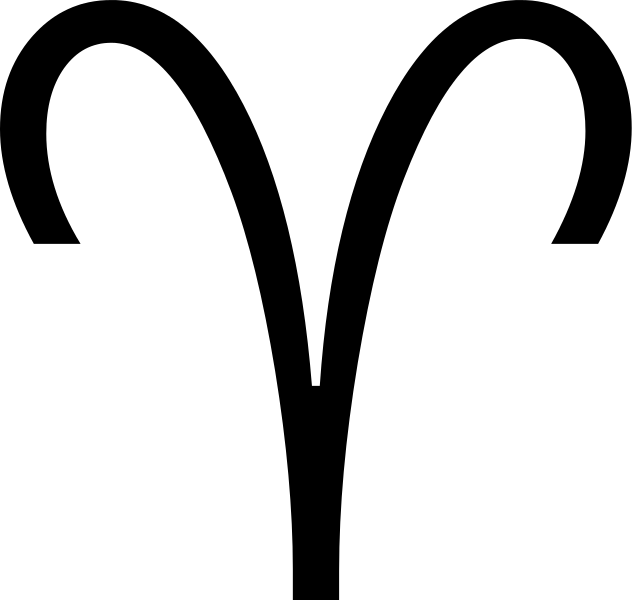 Mars symbolism is relevant to cycles, and the natural rhythms of life and death. On the one hand we have the driving force of new beginnings followed by a period of thoughtful retreat and a symbolic death to the things which no longer serve.

The fire element is expressed through inspired acts that are led by intuitive impulses. It’s the surge forward into new ground, often without restraint.

Fire is a catalyst to both initiating and completing metaphysical demonstrations. This symbol signifies upward mobility, forward motion, rising flames and aspirations to solar embodiment

The role of the cardinal quality is to push forward, be first, initiate. In Aries cardinal is a catalyst, a firebrand that inspires others by being totally committed to an overall vision. Cardinal shows the way, instigates, ready to forge ahead with plans, and attract those that can support their efforts. Cardinal qualities denote leadership, and the tendency to be outgoing through being engaged with the world in a dynamic way.

Notice if there is any tension in your brain, in your eyes, in your nose. Our brow is our intuitive and imaginative centre; it holds the key to opening and developing a deeper awareness. Do you have vision for your future and a realistic appreciation of how best to develop your capabilities or do you sometimes feel detached, withdrawn and unable to see the path ahead clearly?
Notice if there is any tension in your upper brain, in your consciousness. As much as your feet connect and ground you to the earth, the top of your head provides the connection between yourself and the universe. It is seen as the link between the individual, divine wisdom and cosmic energy. Are you consciously aware of all the roles and processes of the body and mind allowing you to feel balanced and in healthy union in all aspects of your life or do you sometimes feel that your bodies functions work in isolation, with mind body and spirit alienated leaving you fatigued and constantly battling illness